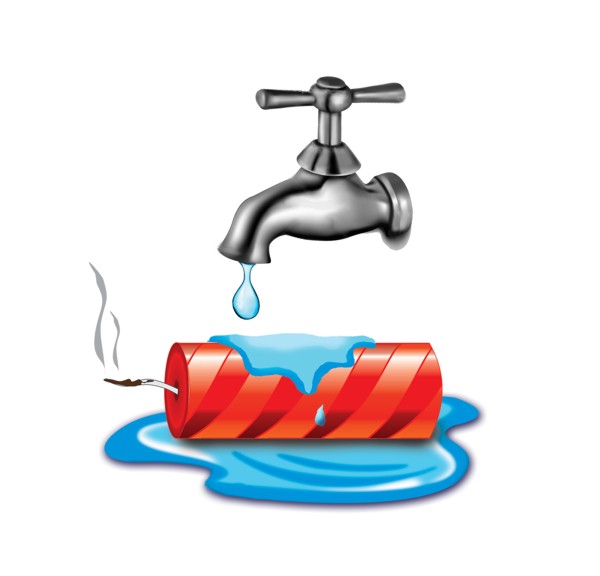 Every year, the primitive tradition of setting fuses alight in order to create explosions is sanctioned
by Government. It seems strange that various minorities' beliefs are respected while the apparent
minority of people who prefer peace and quiet are not.

It seems that instead of consideration towards others and respect for the law, many people seem
to have embraced the attitude that entertainment trumps the law and our Constitution, violating the
right we have to peace and quiet in our own homes by lighting invasive fireworks that not only
produce very loud noises in contravention of noise nuisance laws, but also cause companion
animals in suburbs to be fearful, often resulting in a ‘fight or ‘flight’ state of panic during which they
become lost or are hurt or killed. In many cases this is done in flagrant disregard for laws that
explicitly outlaw such an activity.

It’s time we stopped skirting around this issue. There is nothing beneficial about fireworks.
Members of the public who have shown their unwillingness to show consideration for others must
have their privileges, like children, taken away. Some Lawmakers have failed those who prefer
peace to violence and quiet to noise, and need to rethink the legislation. There seems no good
reason to leave this to local Municipalities to legislate; the Explosives Act is National, and since
fireworks are definitively explosives, they are regulated nationally within the Explosives Act, and
the exceptions created in many by-laws need to be revised or removed. It's difficult to see why
fireworks legislation needs to be regional anyway, the invasive noise and the destructive effects of
fireworks are the same everywhere.